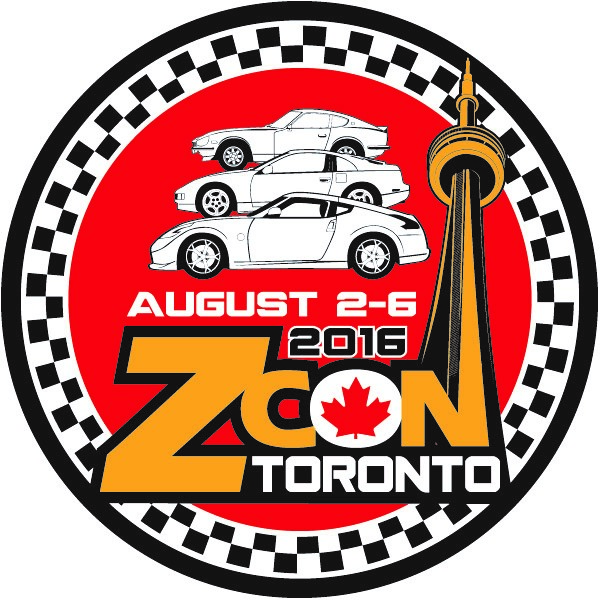 From August 2nd – 6th, 2016 #ZCON2016 landed in Toronto, Canada. This is the first time the ZCCA has held the convention north of the border in 15-years and Ontario Z Car was proud to host! 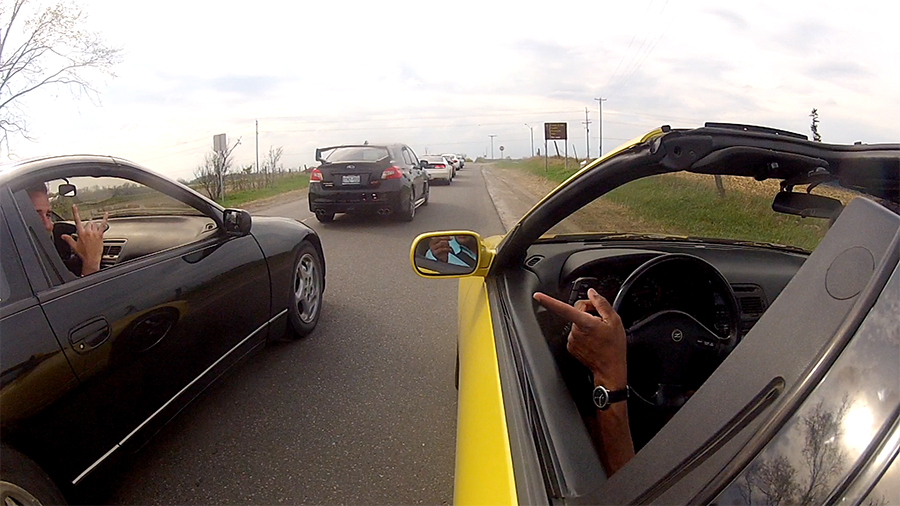 One of the first videos we managed to edit, after collecting gigabytes of clips from in car, as well as GoPro cameras. Watch out for more videos to appear on our YouTube channel as we find time to go through thousands of clips and start editing them! 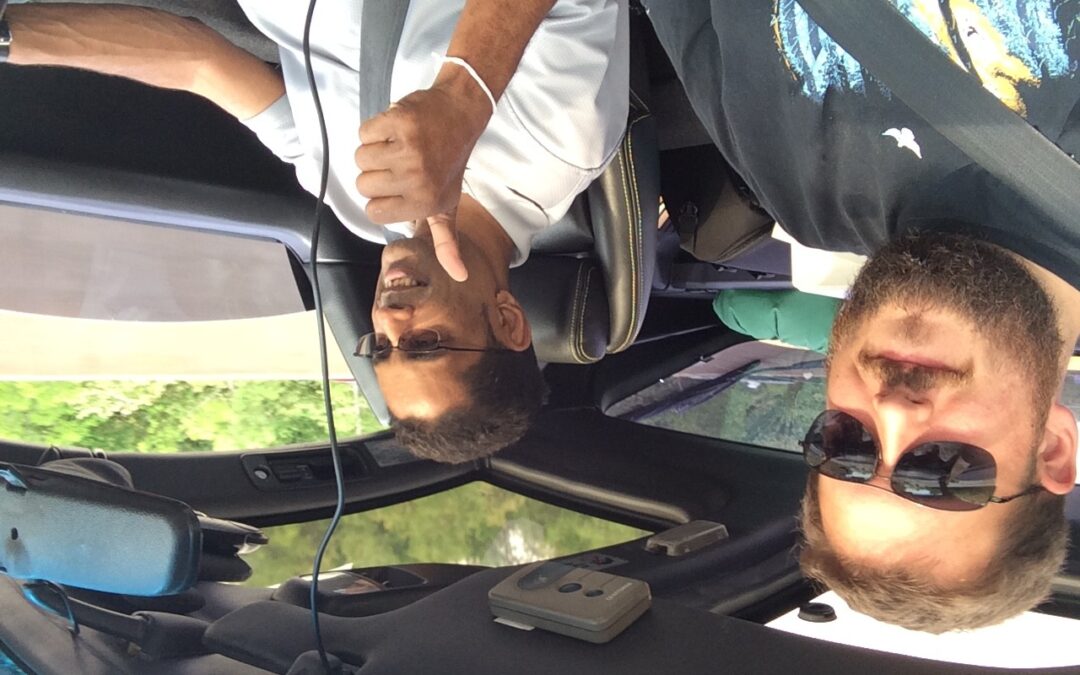 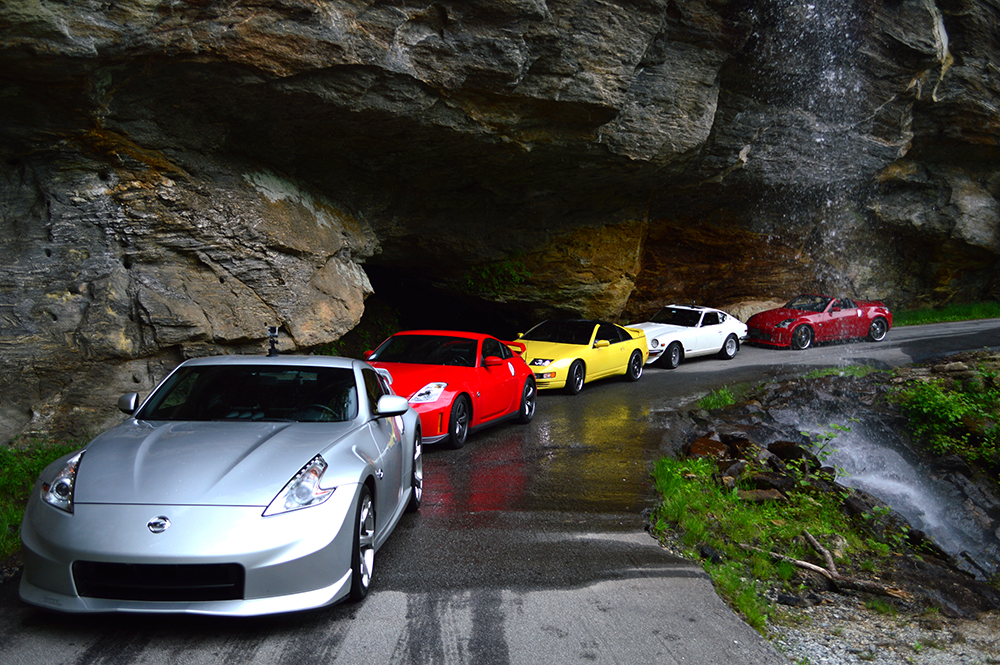 Clip one of a series of videos we are editing in to one long movie, about the 2015 Zdayz in Fontana Hills. It will compile the adventures of two of our road worriors, took on the 2600km round trip to North Carolina to tame the Tail of the Dragon!